Tekels Park to be Sold to a Developer

Tekels Park is a 50 acre woodland estate near

Camberley, Surrey, England. It is a spiritual retreat,

a sanctuary for wildlife and has a consecrated

church. It is currently owned by the

who are selling the park to a developer. 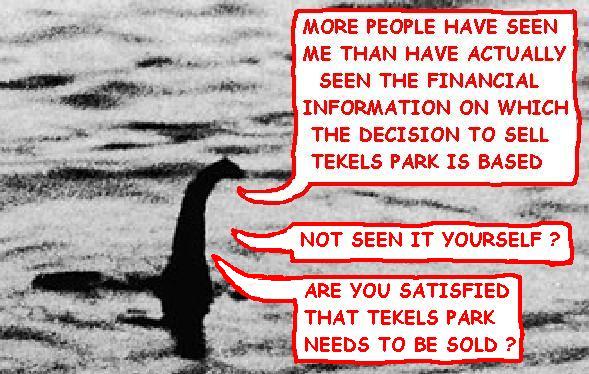 The rush to sell Tekels Park to a developer appears to be based on dire figures but who, other than the leadership, has seen the relevant detailed financial information on which it is said that the decision to sell the Park is being made ? 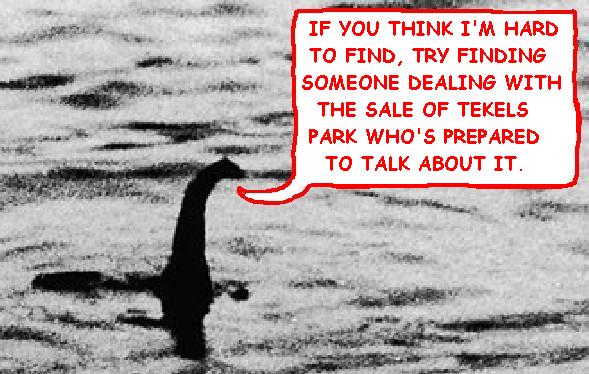 The Theosophical Society membership isn’t exactly being bombarded with information about the sale. Does anybody know what’s happening and who’s doing what ?

Will anyone directly involved in the sale talk about it ?

Tekels Park has been the Theosophical Society’s Spiritual Home for decades and yet within the last year members are told that it now has to be dumped as quickly as possible and that no possible alternative can be considered.

Does anybody support the decision to sell Tekels Park ? Why is the sale being carried out quickly and quietly with no proper debate ?

Professional advice came out against selling Tekels Park in 2009. What were the details of this advice and why was it disregarded ? 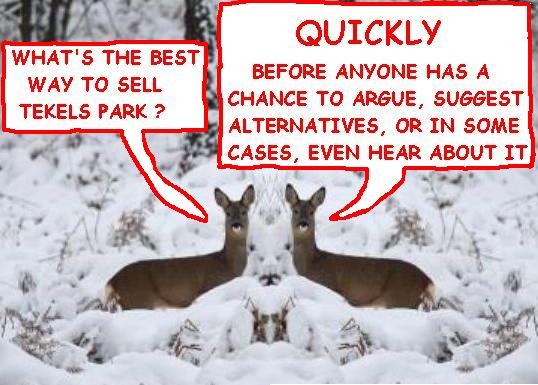 Why hasn't the Theosophical Society in thrown the issue open to suggestions and proposals from the membership ? There is no forum for debate on the TS England website even though this is the biggest issue facing the Society for decades. The imperative seems to be to sell Tekels Park before anyone has a chance to argue, come up with alternatives or, in some cases, even hear about it.

The Thesophical Society leadership are negotiating some sort of deal by which Theosophical organisations will be able to use the park after it is sold. This may make the sale to a developer more acceptable to some members but is clearly a high risk strategy. In the event of any agreement not being maintained, the Society will be faced with the option of engaging in costly legal proceedings or moving out. There appears to be no strategy for the situation which might arise if the park were to be sold on to another owner. 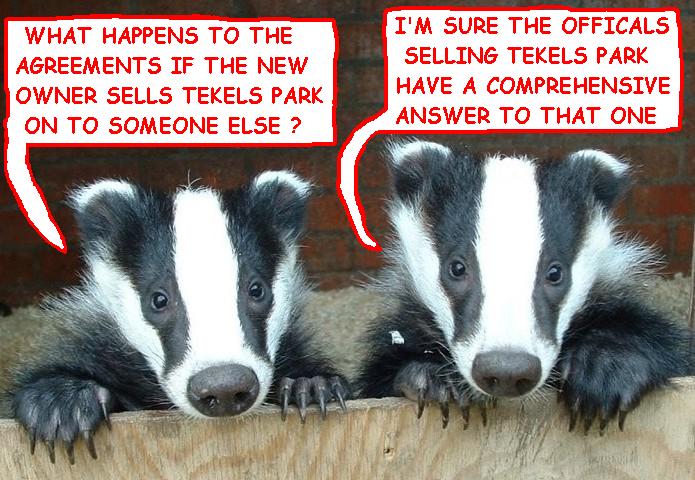 can change hands any number of times.

Could an undertaking not to resell Tekels Park, or only

to resell with the agreements retained, be enforced ?

Has anyone thought of this ?

How will the Theosophical Society in England reconcile the fate of the Wildlife with its long standing tradition of compassion for animals ? At present the Theoversity leadership is silent on the matter and venues away from Tekels Park have been hired even though the Theosophical Society in England’s leadership claim to be striking a deal with the development company to enable the Society to use Tekels Park after it has been sold.

The sensitive and highly relevant subject of Compassion for Animals is conspicuously missing from the Diploma in Theosophy Course now being offered by the Theosophical Society in England. Emails to head office at 50 Gloucester Place, London about this omission are ignored. In fact all communication on the subject of Tekels Park is ignored.

Responses are hard to come by but here are the contact details for the owners of . 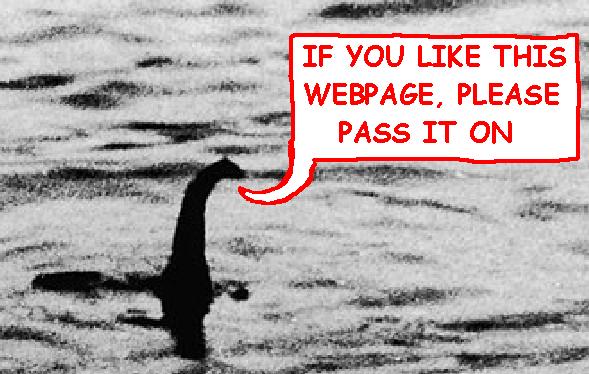 Please pass this page on to others who

are concerned about the sale of

Magnificent Tekels Park to be Sold to a Developer